By Alex and Zyan

This story is under construction! We have more pictures to add.

Sometime around September, we saw a mystery plane and helicopter circling above Edison.  The plane was thick and tall, and had a wide wing span.  And it had two propellers on each side, and a hatch on the bottom.  We knew it wasn’t a passenger plane because the fuselage was too large.  We thought it looked big enough to carry a bomb.

We don’t know for sure, but we think they were just seeing what’s happening.  Maybe they were spying, thinking we were getting ready for another war.  Maybe they’d think kids running around on the playground were really soldiers practicing and training.  What do you think it was? 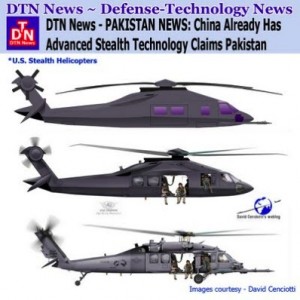 A few days later, our principal Joe saw another plane over Old Civic Stadium, flying really low, and he thought it was an Army plane.  It was a 4 engine prop plane…huge with a long wing span. It was a single plane. He said, “I think it was either a weather plane or a military plane.”  scroll down to see the aircrafts.  We don’t think it was the same plane.

We’re still not 100% sure if this is the exact plane, but it was one of the two pictured here.  Have you seen a low-flying mysterious plane overhead?  If so, contact us on our blog or email us at edisonpress@gmail.com 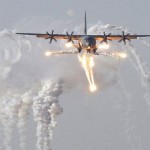 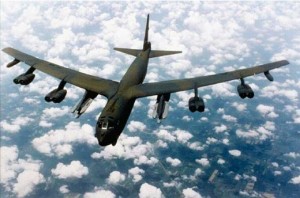 An Interview with Kirsten H.