You can make a machine that can change the weather. This idea was inspired by Cloudy with a Chance of Meat Balls, the movie.

The generator is on until you turn it off, and the lightning bolt goes past and the source code runs through it.

Once you have shot the lightning bolt through the source code process it will shoot up into the atmosfear* and rain whatever you want, like meatballs or cream wafers!

When I build this, I could maybe hook it up to the weather forecaster’s computer.  Then on the news, it will show or tell what you chose to fall from the sky! 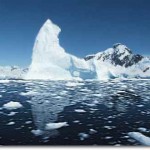 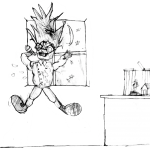 How to Draw Manga Style!