Central Asia consists of 16 countries and a lot of “states.” The major countries are Russia, China, Mongolia, Kazakhstan, and Iran. Russia has very architectural churches and great rural land in Siberia. China has many landmarks, a lot of fish, and big cities. Mongolia has deserts, and small tribes. Kazakhstan has farmland in the south. Iran has oil, deserts, and a variety of big and small cities, usually the big cities have the landmarks. In where Azerbaijan and Georgia are, they have a lot of ancient architecture, and old ruins of Russian towns. Where the Middle East meets Central Asia, oil is produced, and there is more Arabic and tribes than in Central Asia. Where Central Asia meets Southern Asia, there are more mountains, and Kashmir is up for leaders, either Pakistan or India will take it over. Where the heart of Central Asia is, Uzbekistan holds Samarkand, an ancient city in which Genghis Khan went through. Samarkand holds really middle-aged buildings with great food and architecture. In Kyrgyzstan and Tajikistan, there is a lot of rural land, and some pretty small towns. Where Afghanistan is, they have Kabul, which is interesting. People still wear traditional “burkas” which are covers in which women put over their face, and it covers all of the body except legs. Where China is, they have big cities, millions of people, not many nomadic tribes (unlike Mongolia), and a lot of landmarks. Central Asia is just one of the many cool places in the world.

Use the paragraph to help you with this quiz:

See what you think and find the answers at Central Asia geography quiz answers! 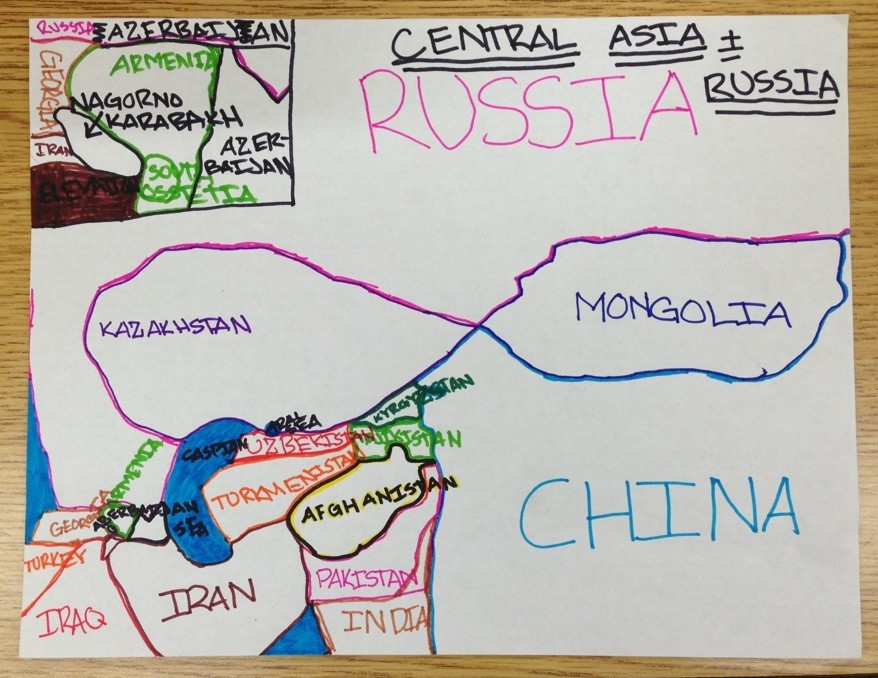 Central Asia map by Keefe I. 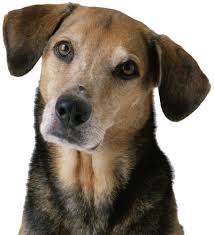 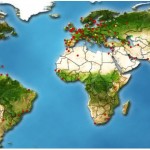 My name is Keefe. I'm in 5th grade, and I love geography. I am 4' 9". I love Russia, and I speak the language. I have 2 cats, one's big, and one's skinny. I have a younger brother.
View all posts by keefewrites →

« Sewing on My New Machine
We’re Featured on ClustrMaps! »